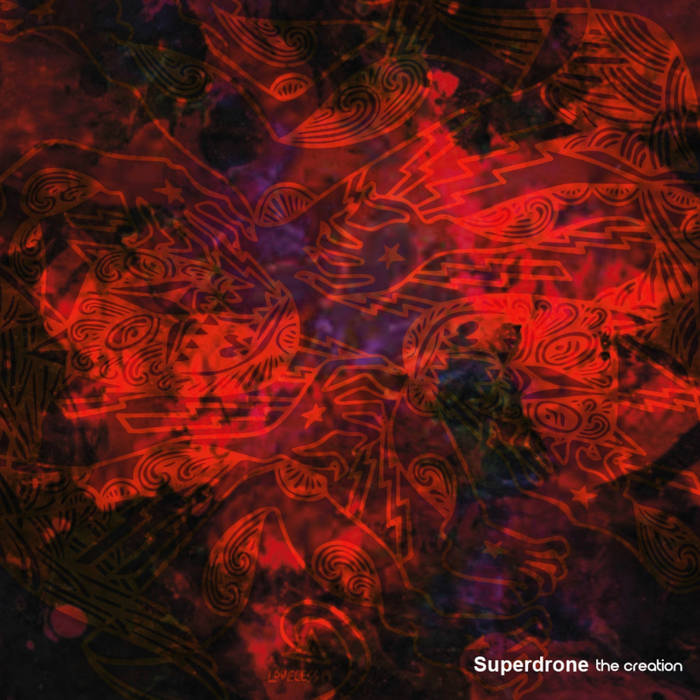 Steven Brilliant, can't wait to see you guys in Birmingham in a few weeks time.

There is a theory that there is a time machine in Hollywood where the rich and famous can and are traveling through time to view the past, clearly sounds crazy but there are pictures that can really make you question if this indeed is the case. So legend has it, the band were working in Hollywood mixing with that towns illumine, what’s to say that they didn’t have such a trip…? A trip where in our timeline six songs w ere erased from time only to be then released quietly in the unassuming town of Brighton through the exciting new Shoredive records label. A gentile multi format release of six tracks that had maybe previously filled dance floors and peoples more informative years throughout the early 90’s, tracks used on TV ads that people loved… tracks where people in there 20’s and even 30’s were on in the background when these people were conceived not to be recognised or remembered. Songs removed from one time and injected almost three decades later into another. Superdrone’s The Creation could be a collection of such songs. These six tracks certainly sound like you should have heard them before, eerily familiar songs from an era of pills thrills and bellyaches, Madchester, the Hacienda… The record starts with Strange As Angels, a looping bassline that could have adorned any Happy Mondays track and dreamy psychedelic vocal harmony that seems to be pulled from Ride’s first outing but there is something, Verve-like and a taste of The Charlatans creeping in with the droning spinning organ.
Zen Blue is the next cut, this is a song already right? I have already heard this… Just going to my record collection hang on… /// Nope its “new” but to call this new doesn’t make sense… its new old or old new, the dance drumbreak that hits straight in and… hang on it was produced by Andy Wetherall right? he’s written all over it, and there are those dreamy vocals again – “There’s not a cloud in the sky – its blue all over”. These are songs for the summer of 91 and that keyboard… Its from the Mondays Step On… its not just like the sound of that piano – it is that piano, where did they get access to it? Its different notes, its not a rip bit it’s the actual same sound its got to be the same instrument in the same studio.
Ok, Firestone… This is a mix of Manchester Indie from the early 90s enveloped in Indian Vibes. Sweeping in and out, panning from ear to ear, try to imagine the video, its colour flashes, collider-scopes and groovy 60s dancing, but not 60’s like that decade actually was, but the version that was emulated in the 90s, if there was an Austin Powers movie set in Manchester in 94, this would be the song on the trailer.
Here we have early Verve in Freedom, an expanse of sound painted by multi-layered guitars cascading off of each other. If you have ever wondered what an orchestra of McCabes would sound like (you absolutely wouldn’t have, no one has but then again no one has probably imagined what it would taste like to every kind of vintage and limited edition Jack Daniels into the original coke recipe – pretty f’kin good yeah? Cool we’re on the same page (wow this analogy is laborious!) anyhooo) this is it.
In the beginning, Oasis wanted to mix psychedelic Beatles with the Stone Roses, they did pretty damn well falling short of that and becoming the biggest band in the world for a few years… We’ll Superdrone achieve these here. Its like a 25 year old George Harrison has come in during the Roses recording Fools Gold, pulled the plug and taken that noise over – wholesale.
Spirit me away isn’t really 90’s… its not really anything other than Superdrone, you hear the band say that these songs were all just cast-offs that didn’t fit on their other records well… I’m glad that these songs all live together in this one place now and to be topped with this monster anthem the most powerful SD song to date just gets bigger and bigger and bigger. This needs to be seen at a massive venue, through a massive sound system but it wont be. These songs were - as legend may have it, purged from a different timeline. You see, the worrying reality of Back to the Future is that Marty McFly would have had to die when he walked off the roof of Biff Tower in order for the doc to know where that event would take place, so that he could be saved. The movie we all know and love follows one timeline, the best one, however the timeline we live in now isn’t a timeline these songs were loved and known and revered. They were never meant to be. But they can be. Those that have sat and really digested these tracks know they’re special but they also know they are for them, for that listener, not for the entire world. No one is ever going to put this band on a massive stage, this isn’t a movie with a happy ending, it doent have to be… these songs that the band pored over and meticulously engineered to sound like they were torn form another time are now a group of tracks in the wrong time but if you love Madchester, British Indie form the early 90’s then these tracks were made for you, they are yours and you have discovered something, we have discovered something that isn’t for the masses, these songs are here to be enjoyed by us, tell your friends but don’t tell everyone… the first rule of Superdrone Club…? You know the rest… Oh and happy ending, in a time-line not to far away from ours Superdrone are a household name but today, in this reality, they’re just for you.

"Quite perfect if you ask me" The Sunday Experience