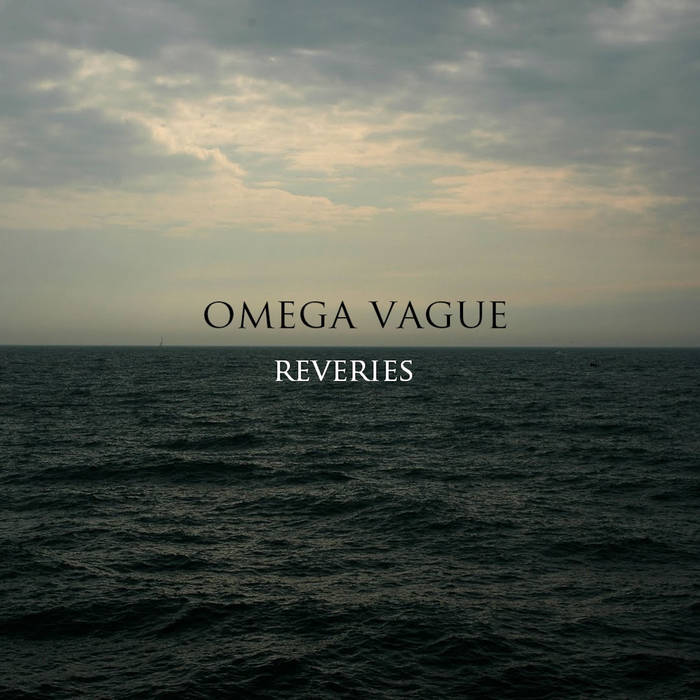 Omega Vague is an American ethereal rock project created by Craig Douglas in Hartford, CT. As its main producer, singer, songwriter, and instrumentalist, Douglas is the only official member of the group and remains solely responsible for its direction. Omega Vague’s music straddles a wide range of genres including, but not limited to, dream pop, shoegaze, darkwave, minimal ambient, and progressive rock influences. Douglas produced several records over the last 10 years that achieved widespread appreciation throughout the re-invigorated, global shoegaze and dream pop circuit.

The sixth album by Omega Vague is a collection of 10 brand new tracks written throughout 2014 which started right after the release of the widely accepted, self titled breakthrough album "Omega Vague" (nominated best album of 2014 on Brazilian music blog Shoegazer Alive among other brilliant new releases from artists such as NOTHING and ALCEST).

This latest songwriting re-visits some of the spacey, cinematic, dreamy and epic sounds from Omega Vague's previous efforts while also venturing further into a new atmospheric rock territory.

All songs written, recorded and pre-produced by Craig Douglas.

Benji B talks about his new compilation ‘Deviation Classics’